At that point, some screening would take place involving the principal, school nurse, and guidance. If they agree, then a test can be ordered–it would be similar to the type of testing that would occur at a traffic stop. Refusal to submit to the test would be the same as being found guilty.

Now that the senate is geared up to take on the issue, what do you think?

Please take some time to respond to these questions in the comment area below–your responses matter.  Each will be forwarded to your student senators and administrators.  Remember, you must leave your full name to make a comment; it may take a few minutes for your comment to be approved, so only comment once.

Playoff primer: Get yourself up to speed, fast 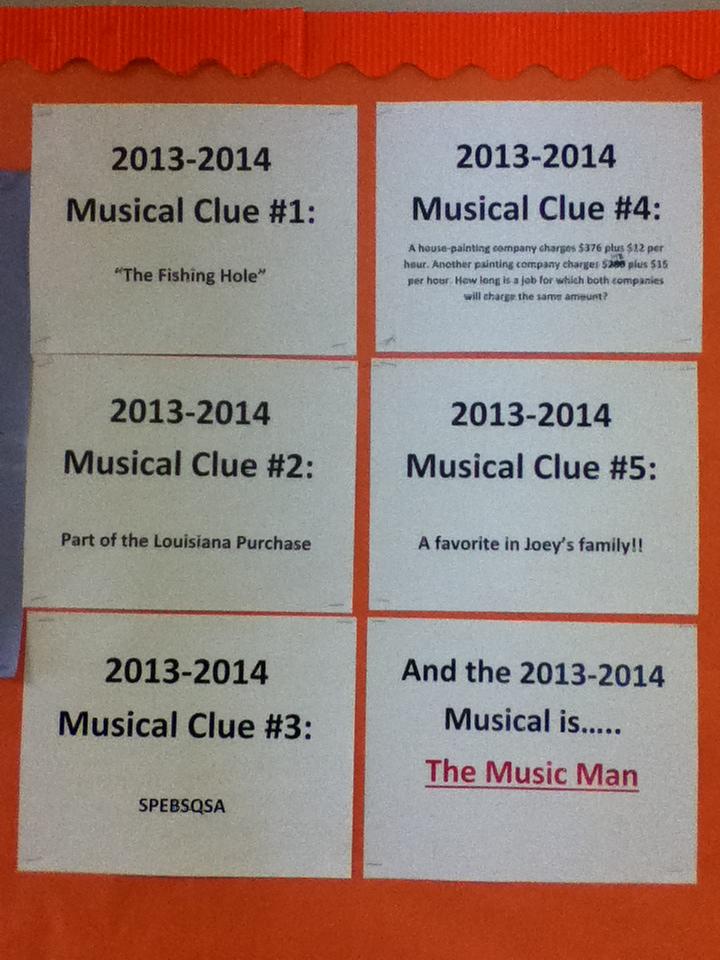 Alice in Wonderland: More than beats watching the audience